The ancient trails of Ladakh are nothing less than a paradise with beautiful monasteries, snow-capped mountains, and enchanting meadows. As you arrive in Leh, get ready to explore the natural beauty of the place and be friends with those challenging terrains as you make your way up. Being in the lap of nature, away from the noisy city for about a month is a refreshing experience and this trip is set to give you that. 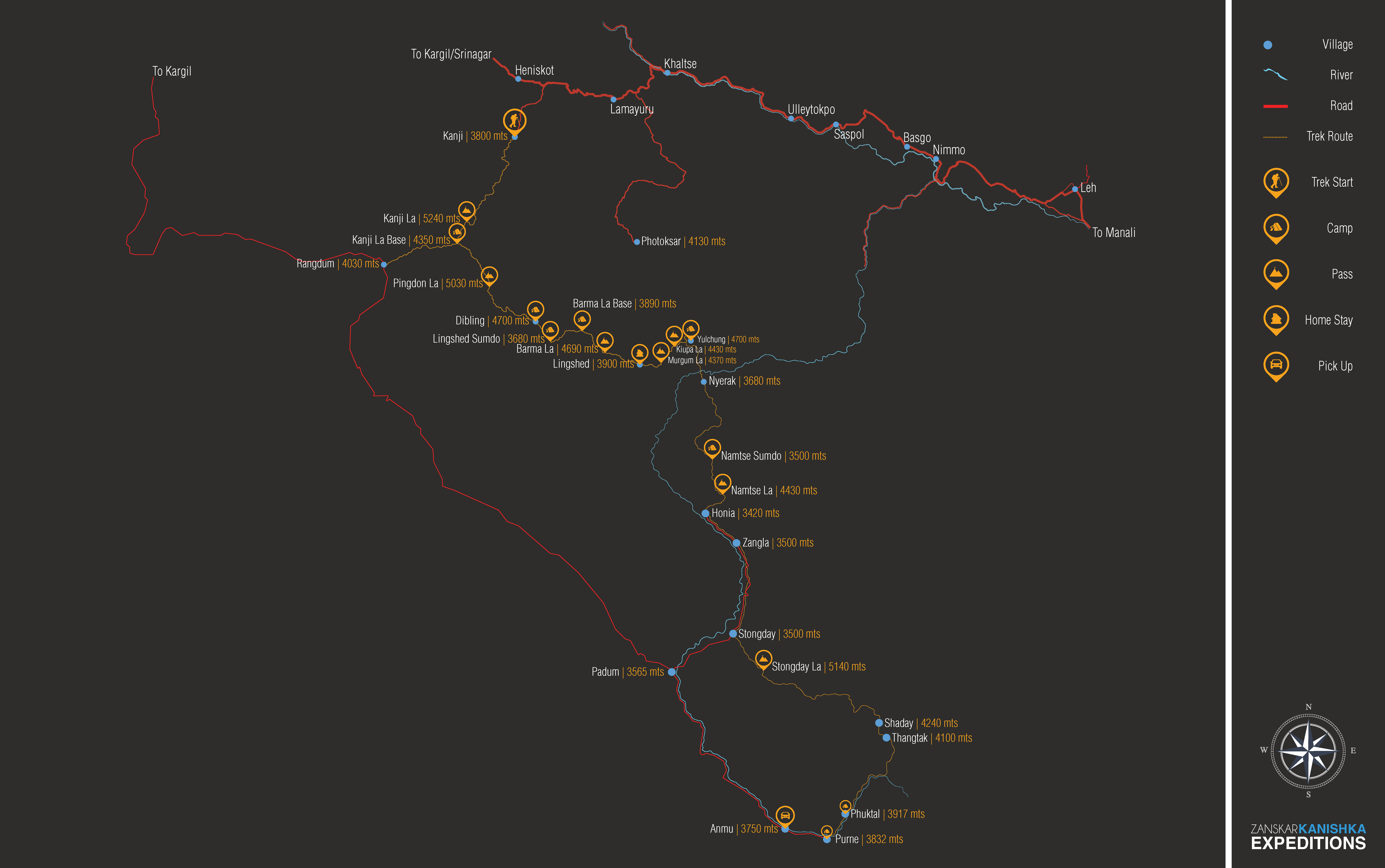